The 101 Coffee Shop in Hollywood 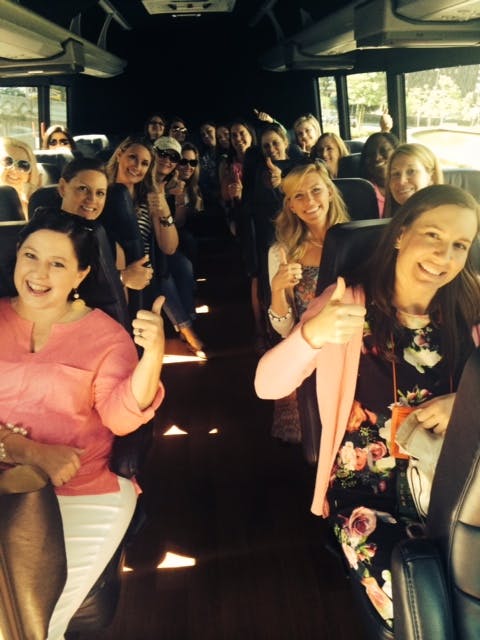 The 101 Coffee Shop in Hollywood is located on Franklin Avenue and is connected to The Best Western Plus Hollywood Hills Hotel.  Previously known as The Hollywood Hills Coffee Shop, The 101 Coffee Shop first came on my radar when I heard about their Waffle Brownie Sundae.  Could such a thing exist?  Yes it does, and I know from personal experience.  I celebrated my birthday there a few years back and enjoyed every chocolate-filled brownie bite, its waffle holes filled with melty vanilla ice cream and hot fudge sauce!  All this deliciousness surrounded by the coolest, retro-styled diner in Hollywood with a long formica counter, rock walls and brown leather booths.

Then I found out that The 101 Coffee Shop was featured both in the movie Swingers (1996) and the HBO series Entourage, seasons 1 and 7.  In fact, Vince Vaughn and Jon Favreau wrote the screenplay for the movie Swingers over several meals in one of the booths at the coffee shop when they were unemployed actors.  That same booth made an appearance in the movie.  Also, a CBS writing team created the pilot for “Everybody Loves Raymond” in a back room.

Originally opened in the 1930’s, the diner was named the Hollywood Hills Coffee Shop.  In the mid-90’s new ownership took over and breathed new life into the space, revamping the property’s interior and updating its menu to include an array of standard comfort foods along with some Mexican dishes.  Apparently The Hollywood Hills Coffee Shop was known for their all-day breakfast, cowboy chili, something called a coffee cooler (similar to an espresso milkshake) and a dessert specialty called a Baked Hot Chocolate.  And it was frequented by quite a variety of movie stars too!

But that coffee shop closed in 2001 (and moved to a new location for a few years) and this space on Franklin was taken over by new owners, restaurateur Warner Ebbink and Chef Brandon Boudet, who renovated the space back to an authentic retro-diner and renamed it The 101 Coffee Shop.  Breakfast is still served all day, there are vegetarian and vegan dishes and I’m told their Fried Chicken special is not to be missed on Thursdays.

Recently, with a renewed interest in pie and diners, my research partner and fellow tour operator LA Woman Tours, asked if I’d join her for lunch at The 101 Coffee Shop.  Yes and yes!  There is valet parking for the hotel, but if you drive past the valet stand to the back (not covered) parking lot, it is FREE for patrons of the coffee shop.  There are very cool murals around the parking lot and then of course there is artwork on the front of the building, like this one “Last Cappuccino Before the 101″.

We both ordered burgers and fries and of course slices of pie ala mode.  Elisa’s regular burger and my turkey burger were what you would expect from a good diner, good burgers.  As a bonus, they serve a crunchy mix of regular and sweet potato fries.  Elisa’s apple pie and my cherry pie did not disappoint.  I am not usually a fan of cherry pie BUT since I have had a recent interest in the 90’s crime drama Twin Peaks, I decided to order it as a tribute to Kyle MacLachlan’s character Special Agent Dale Cooper who enjoyed many slices of cherry pie with a cup of damn fine coffee at Norma’s Double R Diner.  And unbeknownst to us, we were seated in the above mentioned booth from the movie Swingers.  Making our meal all that more special.  We already have our next date set to try the Fried Chicken or maybe the breakfast entrees.  And yes there will be pie and maybe a cappuccino.  The 101 Coffee Shop in Hollywood has become our new favorite spot!