No Trick, Only Treat: Halloween Returns 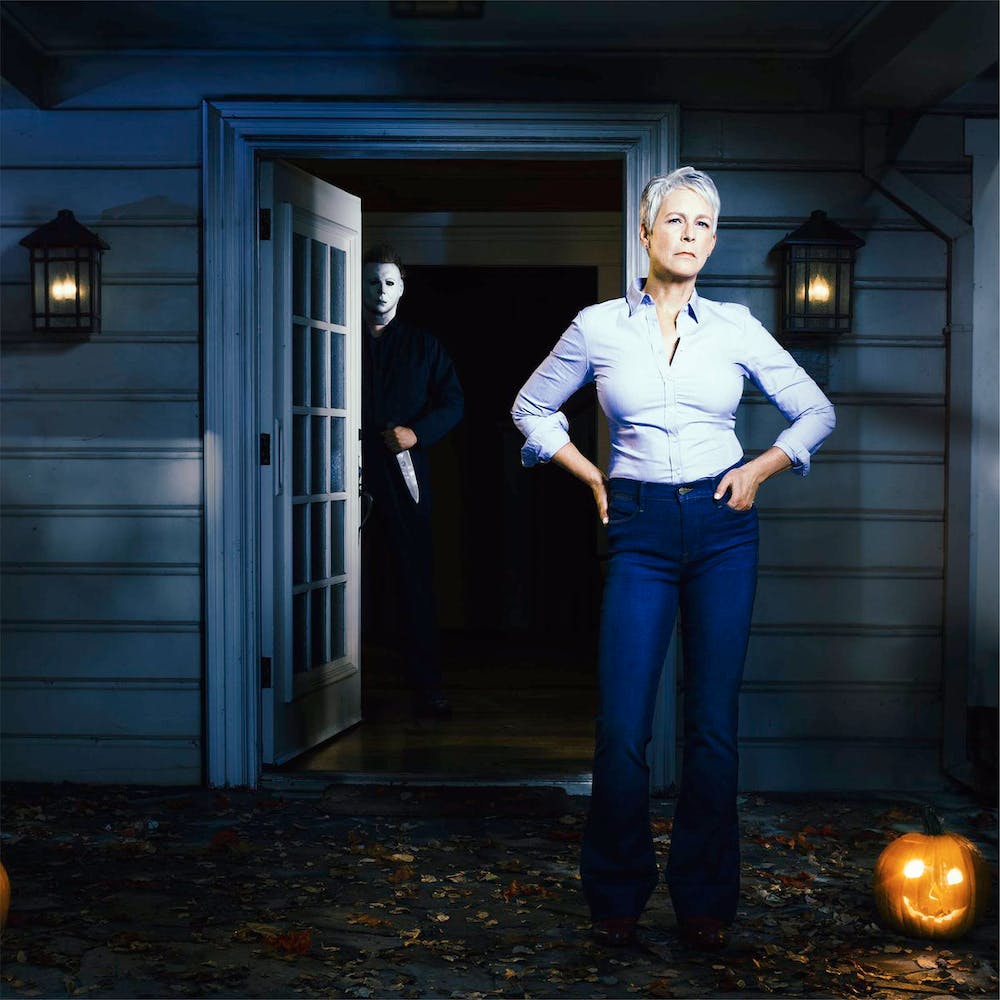 Normally I’m not a fan of movie remakes and sequels but an exception can certainly be made for the upcoming reboot of “Halloween.”

I’ve got something of a soft spot for that horror classic as iconic houses from the original version of the classic chiller are featured on my Celebrity Insider Movie Locations Tour.

Orange Grove Avenue in West Hollywood played the fictional neighborhood of Haddonfield in the 1978 original and don’t be surprised to see that street and those homes make a return appearance in the 2018 remake which is due out on October 19 just in time for, what else, Halloween.

Jamie Lee Curtis reprises her role as Laurie Stroud and will have a final showdown with masked villain Michael Myers, having narrowly escaped his Halloween night killing spree all those years ago.

“Same porch. Same clothes. Same issues. 40 years later. Headed back to Haddonfield one last time for Halloween,” the actress tweeted about her return to the franchise.

This new film is in the best hands as it is produced by modern horror maestro Jason Blum, who was behind “Get Out,” “The Purge,” “Split” and “Paranormal Activity.”

The Halloween franchise has spawned 10 films which have grossed close to $400 million worldwide.

Could this new one be the scariest and most successful yet?

The first Halloween film cost $300,000 and went on to make $47 million at the US box office. Jamie Lee Curtis was paid $8,000 to star in the film. You can rest assured she’s getting much more this time round.

For the latest news on the new film, join me at the original movie locations as we drive through horror movie history on my Movie Locations tour.

You can join all the fun any Saturday afternoon by booking my Movie Locations tour of Los Angeles at tourificescapes.com and you’ll be transported to this and so many other special places where movie magic was made.