Thanks for the laughter 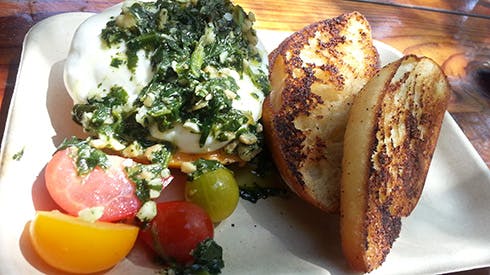 What a great legacy of laughter has been left behind by two comedy titans who sadly left us recently.

It was my pleasure to meet both Joan Rivers and Robin Williams, and get to know them a little over the course of several interviews, and each of these hugely talented stars lived to make people laugh.

Even when the tape was off and the cameras stopped rolling, they would keep on joking in order to entertain me and anyone else who was around as an audience.

It’s one of the best things about being an entertainment reporter that you get to see these legends unscripted and uninhibited and many of these moments provided comedy gold.

When I went to see Joan record E!’s Fashion Police, I was amazed they had 30 minutes of material suitable for broadcast on television because most of the one liners she came up with during recording were so outrageous and potentially offensive that I was blushing as much as I was laughing.

Robin Williams could also fire out punchlines as rapidly as bullets from a machine gun and the last time I saw him, interviewing him on stage at a screening of his animated penguin comedy Happy Feet 2, he was in terrific form and tears rolling down cheeks funny.

The loss of these two icons has brought tears of a much sadder kind but they live on not just in their many filmed performances but also in the performances of the many up and coming comedians they inspired.

A lot has been said recently about where the next comedy greats are coming from but there are many fast emerging talents well on their way to greatness.

Among them is one I had the pleasure to interview just the other day, utterly hilarious Brit Stephen Merchant who co-wrote, co-directed and co-starred with Ricky Gervais in shows like The Office and Extras and then made his own wonderful sitcom, Hello Ladies, the TV movie version of which is coming to HBO shortly.

The future of comedy is in great hands with people like him but the past masters, including Robin Williams and Joan Rivers, will never be forgotten.

*For more stories about my encounters with the stars come along any Saturday on my Celebrity Insider Movie Locations Tour of LA which you can book at www.tourificescapes.com