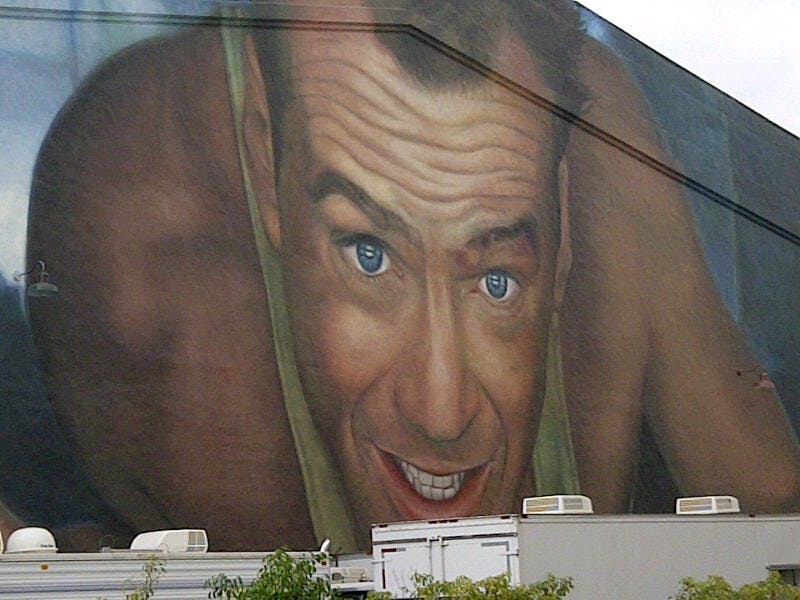 Ho, ho, ho….How I laughed when I heard that a sequel to classic Christmas movie It’s A Wonderful Life was in development.

It’s a Terrible Idea seems to be the collective reaction to this plan to focus a new film on George Bailey’s grandson who needs the help of an angel.

Better to remember the perfect original – like we do on my Celebrity Insider Movie Locations Tour where a filming location in Beverly Hills for It’s a Wonderful Life is one of our most popular highlights.

The first celebrity interview I ever did in Hollywood was one of the last interviews ever given by the great star of that magic film, the great Jimmy Stewart – and he was just as lovely and kind as his George Bailey character. Enjoy watching that movie again this festive season, and let’s hope the sequel doesn’t get its wings.

You don’t just hear about the stars on my tour, you might well end up sitting next to one of them too.

Now you can put some Summer into your Christmas as the British soprano has a fantastic festive single out called If Every Day Was Christmas, written and produced by Grammy Award winners Michael Jay and Andre Lindal who have been responsible for hits by the likes of Celine Dion and Kylie Minogue.

Give yourself a holiday treat and download it here

We’ll be having a festive theme to the Celebrity Insider Movie Locations Tours on December 7 and December 28 (book now!) as, in addition to our regular attractions, I’ll share stories from the making of the best Christmas movies and be answering your questions about holiday films. I’ve been making a list of my favorites, and checking it twice, and they are: 5) Gremlins 4) It’s A Wonderful Life 3) Scrooged 2) Bad Santa 1) Die Hard

“Die Hard?” You ask. Yes, a lot of people forget that the Bruce Willis action classic was set on Christmas Eve. But you won’t after we visit the Century City skyscraper where it was shot on the tour. Meanwhile 20th Century Fox Studios recently painted a giant mural of Bruce Willis on the side of a sound stage at their Los Angeles lot.

Wishing you all a Tourific holiday season,